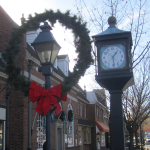 The Betley Team, realtors in South Jersey, have served clients all over South Jersey including towns like Haddonfield, Haddon Township, Haddon Heights, Barrington, Cherry Hill, Runnemede, Audubon, Moorestown, Marlton, and Medford.  Born and raised in Haddonfield, NJ, both Mike & Kelly attended Haddonfield Memorial High School and now call Haddonfield home. The US Department of Education awarded Haddonfield Memorial High with the Blue Ribbon Award of Excellence in the year 2004-05, which is the premier award an American school can receive.  Out of 322 public schools statewide, HMHS ranked 11th in all of NJ in 2010 and is considered one of the ‘Top Public High Schools’ in the area. 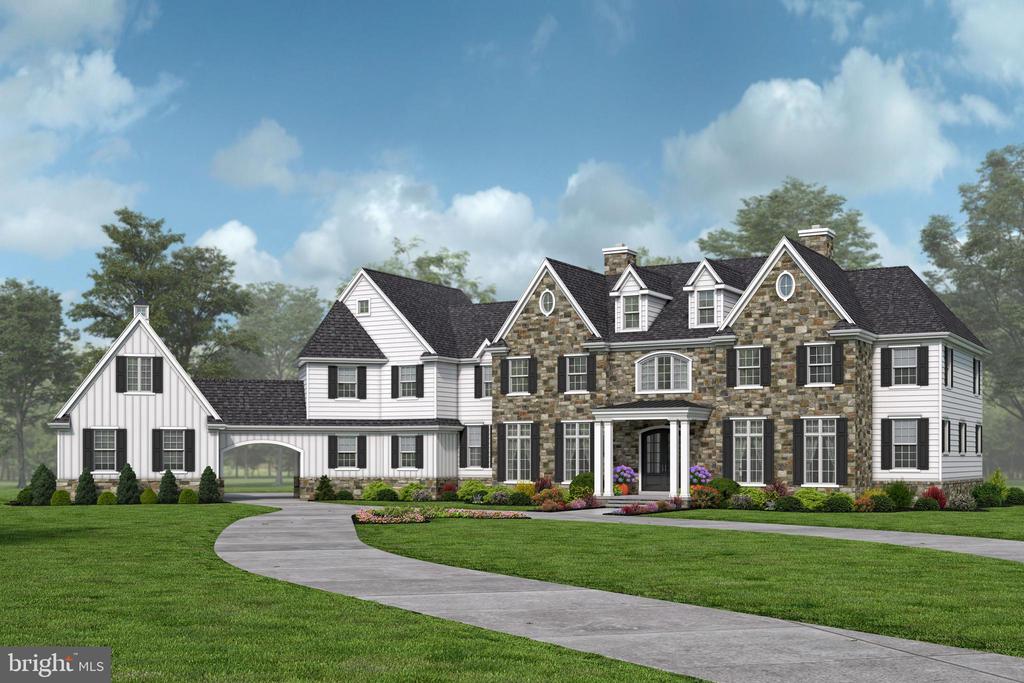 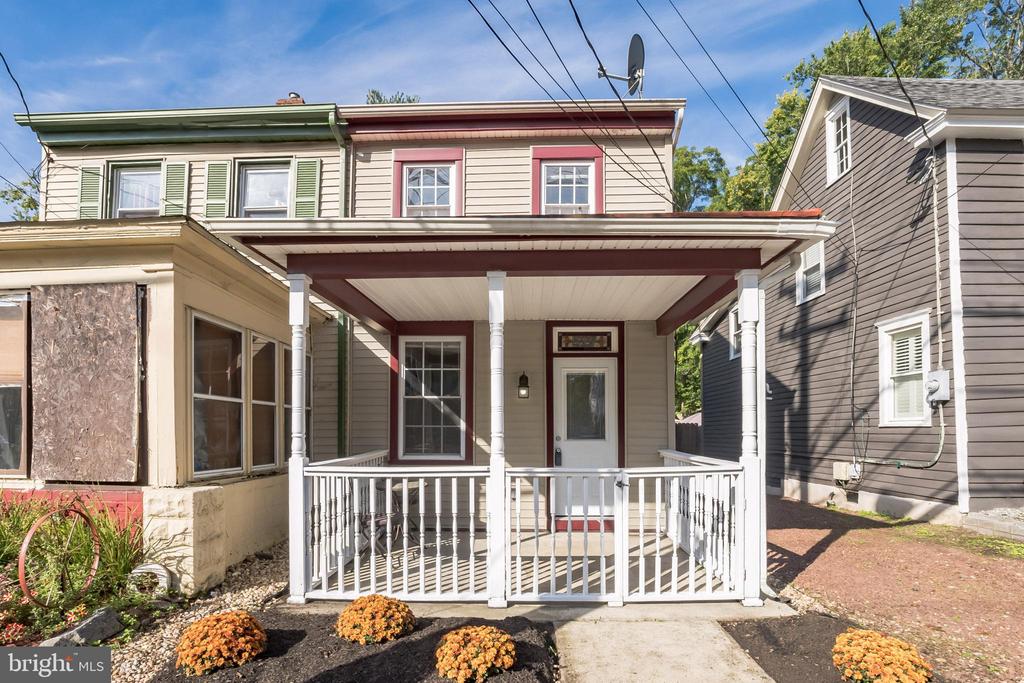 Kelly is reliable, very knowledgeable and friendly realtor. She found the house of our dreams and helped us a great deal in deciding which town to live in, when we relocated to a completely new and unfamiliar place. She stood by our side every step of the closing process and protected our interests. We are very happy with our new home and town where we live, Thanks to the Betley Team!

Working with Kelly Betley was great. Kelly rented our penthouse on Rittenhouse Square in less then 7 days after listing it. The process was incredibly easy and Kelly was very responsive and thorough. I was in complete contact with her throughout the entire process. I would recommend anyone looking to sell, rent or buy a home to contact Kelly Betley first!

Kelly is a true professional.  Kelly showed me a number of properties and knew from my description what I was looking for and narrowed it down appropriately. Kelly has a wide network and she is not afraid to give her clients the full exposure they need.   I would recommend her to any of my family, friends, coworkers and players.

We were fortunate to be assigned to Kelly Betley as our Realtor by the University of Pennsylvania Relocation Department for our move from Tennessee to Philadelphia.  Kelly was extremely personable and professional.  She really made a point to understand our needs and investigated each home prior to showing them to us.  Kelly showed us a manageable, yet plentiful amount of homes during our one and only available house hunting weekend.  She was consistently available throughout the entire process and was a strong negotiator and advocate.   She encouraged us to obtain legal representation when the need arose after the walk-through and provided us with an excellent attorney recommendation.  I don’t think we would have been able to successfully navigate through the very challenging last 24 hours of our home purchase with any other Realtor.  Kelly knows the market and knows her clients.  I would definitely recommend her to anyone I know.

Mike and Kelly Betley were great to work with. They were always accessible and worked hard on our behalf to sell our house and to help us purchase our new home. They went the extra mile to inform us about our new town and each home we looked at, and to make us comfortable with our choice.  We always felt that they were 100% involved in helping us, and making the both the sale and purchase as smooth as possible. Thanks Mike and Kelly-loving the new house!

Just a note to thank you for all the help you have given me over the years with my film production people. We have always been able to work together to achieve a great result, sometimes against all odds. You are a pleasure to work with and you treat my clients very well. Between the two of us we have held a lot of hands, since we have encountered so many different requests and demands. I have no doubt that you will have great success in your real estate career. You are a real ‘people person’ and you care about making them happy. You also know the real estate business from both the sales and rental ends, and I would buy or rent a house from you anytime!  I couldn’t do what I do without your help, and I do appreciate it. Many thanks, and continued success.

Simply put, my wife and I had a wonderful experience with Mike and Kelly as our brokers.  They know the market inside and out.  They are adept at applying the latest tools and best practices for buying and selling.  They are fun to work with and, most importantly, they are extremely quick to respond and adapt to the needs of their clients and the demands of an ever-changing market.  It felt like having two great brokers for the price of one!  We highly recommend Mike and Kelly to anyone looking for a real estate broker who wants the total package.